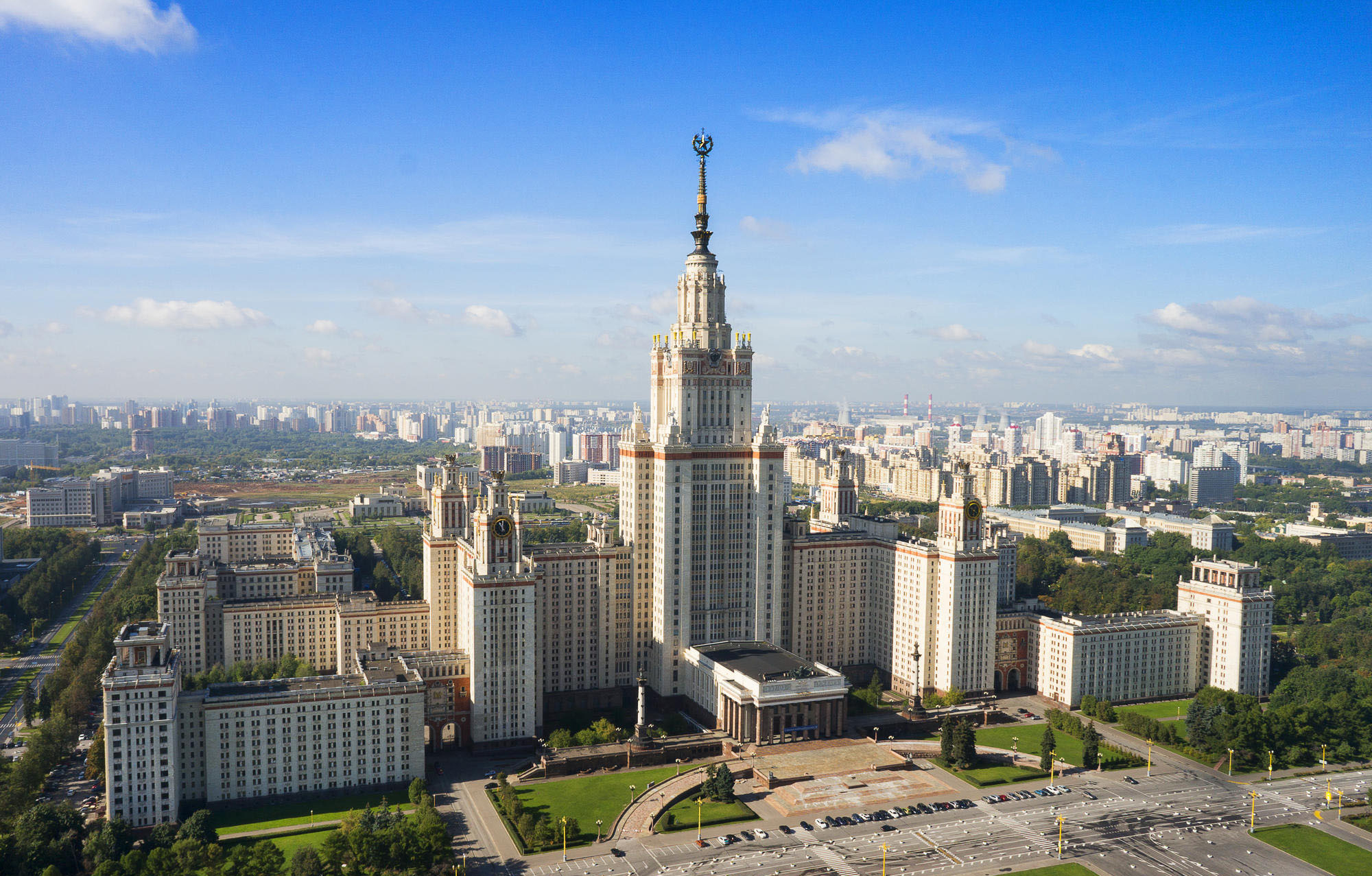 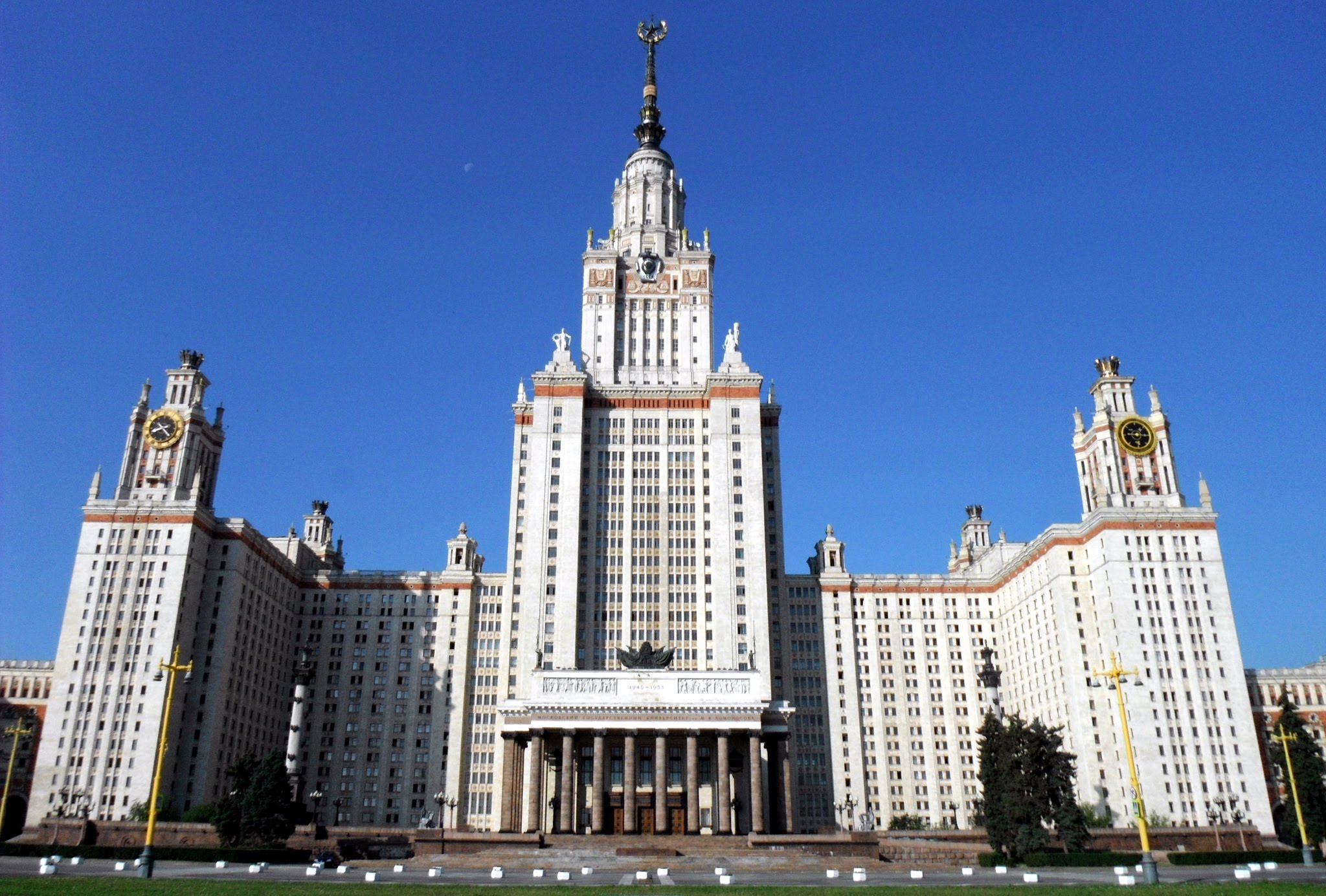 Yevgeny Maksimovich Primakov about a Multipolar World of the XXI Century

Models of the «Soft Power» of Networking Terrorist Organizations (using the Example of the «Islamic State», al-Qaeda, the Taliban and the «Muslim Brotherhood»)

Polycentric World Order and Formatting of the Regulators of Violence

Russia in Competitive Space of the Great Silk Road

Mexico — Russia: the Prospects of Relations

The Image of Russia in the System of International Relations: the Content of the Image Strategy

Islamism and Political Institutions of the Middle East

WANT TO PUBLISH AN ARTICLE?

Contact the editorial board - we are always happy to help. 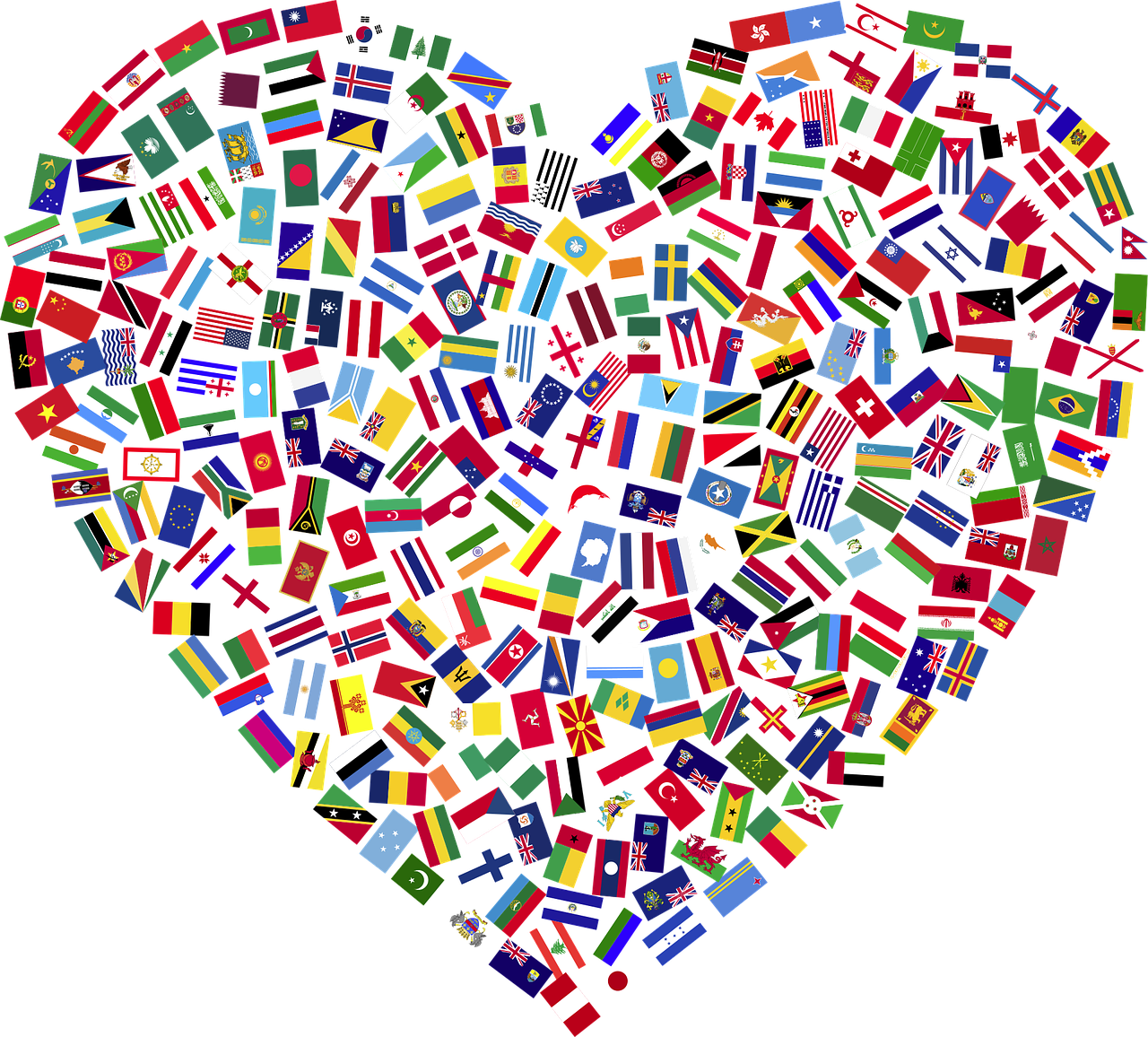