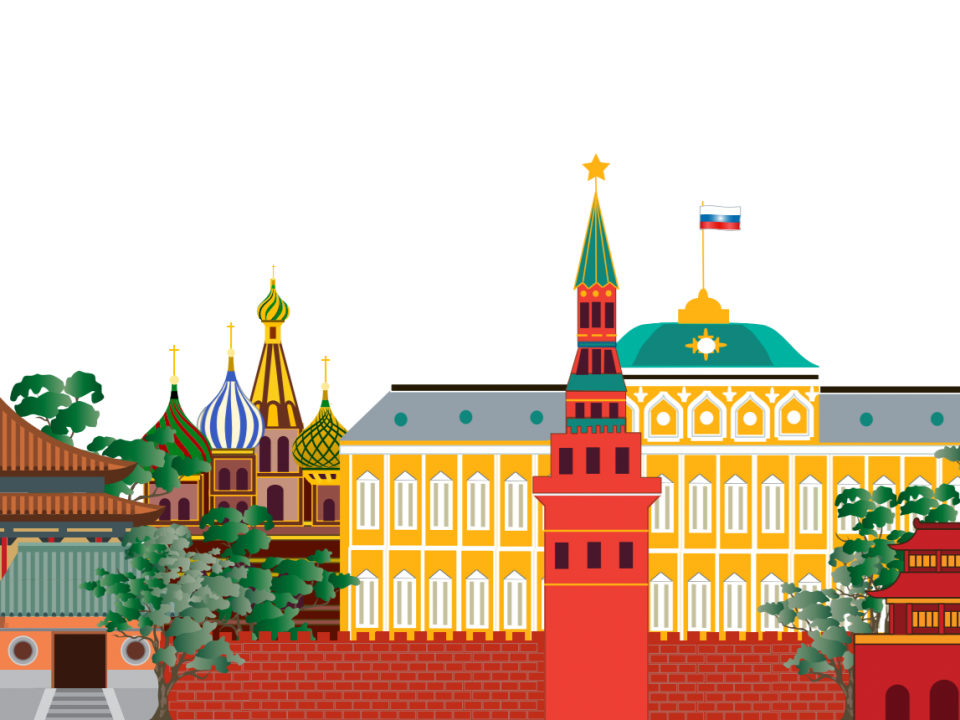 № 5. Russia and China in the globalizing world

We present the next issue of the journal Russian Political Science, which includes the articles on the relationship between Russia and China in the globalizing world. The editorial board tried to comprise the issue of articles of political scientists from different countries and regions of the world — Russia, China, Brazil, Hungary, Serbia, GUAM island (unincorporated organized territory of the United States), Switzerland.

Such a wide geography shows that the relations between Russia and China are intensely observed all over the world and the future international security system as well as the configuration of international relations on the entire Eurasian continent depends on the policies of the two countries. In this regard, the articles presented in the journal prove to be particularly relevant.

All articles in the journal are devoted to three main topics: relations between Russia and China on international and regional security; analysis of relations between the two countries through the prism of foreign policy strategy of “Soft Power”, and political ideas and values of modern China. The journal also includes the information about the activities of the Asian Expert-Analytical Center of Ethnology and International Educational Cooperation of the Altai State University.

The editorial board thanks the researchers for the articles and looks forward to further fruitful cooperation. We would like to express our special gratitude to the Autonomous Non-profit Organization “Laboratory of Humanitarian Projects”[1] for the support of our journal. We also express our gratitude to the young researchers of Lomonosov Moscow State University Maria Shadskaya (Faculty of Philology) and AntoninaMatieshina (Faculty of Political Science) for brilliantly translated articles from English into Russian. The articles of AntoniuZelish Jr. (Brazil), Andre Kiss (Hungary) and James D. Sellmann (GUAM island) were presented in English. The diligent work of Maria and Antoninamade the articles written by English-speaking authors available to the wide audience of Russian-speaking readers and researchers.

[1] the organization was established in 2016 by young scientists and graduates ofLomonosov Moscow State University to support and implement projects in the field of humanstudies.