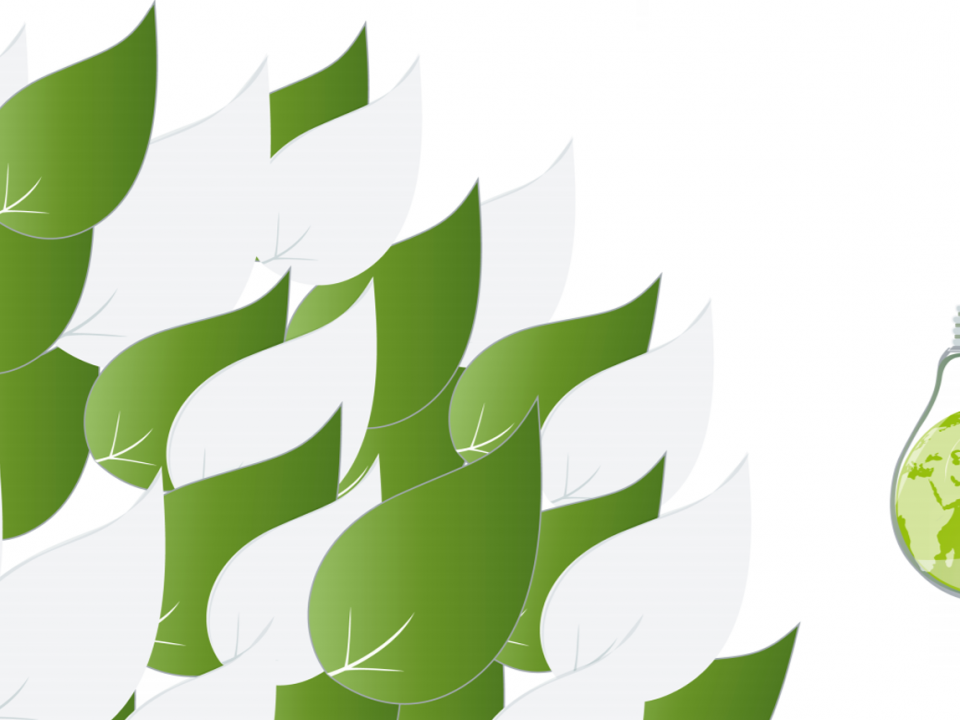 In December 2017, many governmental agencies and public organizations summarized the preliminary results of the Year of Ecology in Russia. The following results were noted:

– the Strategy of Ecological Safety of the Russian Federation for the period up to 2025 was approved;

– large industrial enterprises launched long-term investment projects aiming at the modernization of production in order to preserve the environment. Thus, Norilsk Nickel intended to invest 150 billion rubles in the implementation of a comprehensive environmental program, containing the “Sulfur project” executing the capture and utilization of sulfur dioxide. Basic Element Group, including En+Group, intends to invest 101.6 billion rubles by 2020.Namely, the project of ecological modernization ofthe Krasnoyarsk Aluminum Plant and nature protection measures of AchinskAlumina Refinery Plant will be implemented;

-the improvements of the legal and normative framework regarding the environmental protection were undertaken.

For example, the amendments to the CriminalCode of the Russian Federation increasing the punishment for cruelty to animals were adopted. The draft of amendments to the Federal law “On Industrial and Consumption Waste” was prepared, which separates the notions of collection and accumulation of wastes. The procedure for recultivation and conservation of land is prepared, etc.;

– the list of prohibited land disposal wastes was adopted. Since 2018, the prohibition will be extended to scrap and waste metals, thermometers, mercury lamps, aluminum cans, aluminum foil. Since 2019 – to the land disposal of cardboard and paper packaging waste, tires, polyethylene and polyethylene packaging, glass and glass containers, since 2021 – computer and office equipment, batteries, household appliances and power tools. This measure will stimulate the creation and development of separate collection and recycling of waste;

– 5 thousand illegal dumps were liquidated (according to the ONF project “General cleaning”); 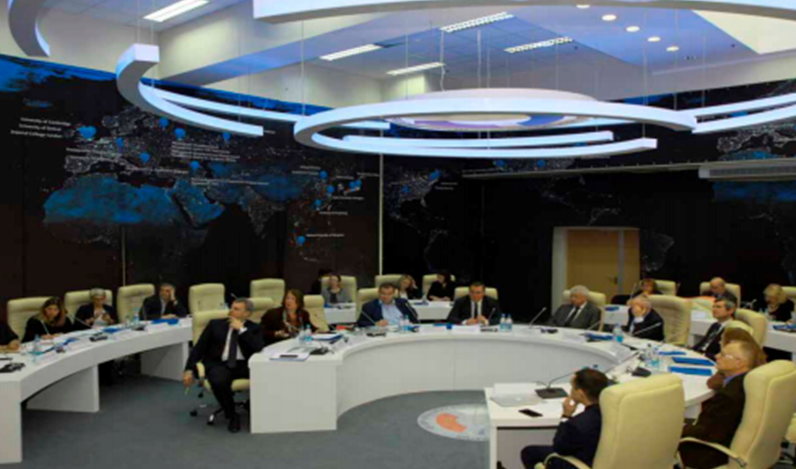 November 10, 2017 at the Situation Center of Legal Initiatives,

– a number of large-scale environmental projects were launched:

– “Wild Nature of Russia” —one of the main directions of the project is the development of eco-tourism;

– “Clean Volga” – the project implies the construction of sewage treatment facilities and the liquidation of environmental damage along the banks of the river. The project is designed till2025,its main goal is to provide 60 million Russian citizens with clean water of the Volga river;

– about 20 million citizens participated in various events of the Year of Ecology in Russia.

Of course, these are not the only results of the Year of Ecology, but they stimulate further preserving work on nature conservation. The preservation of nature is impossible without an open dialogue between the state, representatives of business, science and civil society.

The variety of the events carried out in the framework of the Year of Ecologystimulates such a dialogue. We wish to point out the interdisciplinary Round Table “Environmental Policy: New Approaches and Technologies ofSolvation ofEnvironmental Problems”, traditionally held for the fourth consecutive year in LomonosovMoscow State University.

The Faculties ofLaw, Chemistry and Political Science of the University made every effort to help the experts from Russia and foreign countries to discuss various aspects of environmental policy.

In 2017, the Round Table was attended by experts representing various research areas in the field of environmental policy offering their unique approaches and technologies to solve environmental problems. The Round Table experts were not only the representatives of Lomonosov Moscow State University, but the representatives of business, public, scientific, educational and other organizations: the Institute of Legislation and Comparative Law under the Government of the Russian Federation, the Institute of Chemistry and Problems of Sustainable Development at D. Mendeleev University of Chemical Technology of Russia, Institute of World Economy and International Relations of the Russian Academy of Sciences, the Russian Academy of Justice,NP “Russian National Committee for Assistance to the UN Environment Program” “UNEPCOM”, Moscow Headquarters of the Russian Geographical Society, Russian Chemists Union, all-Russian political party “United Russia”, Covestro LLC, journal Russian Political Science.

To the Round Table conference were connected online the representatives of the Saratov State Academy of Law, Kazan (Volga region) Federal University, Oxford University, Kyrgyz National University named after JusupBalasagyn. This kind of discussion creates the necessary conditions for improving the environmental policy striving to present the diverse Russian nature.