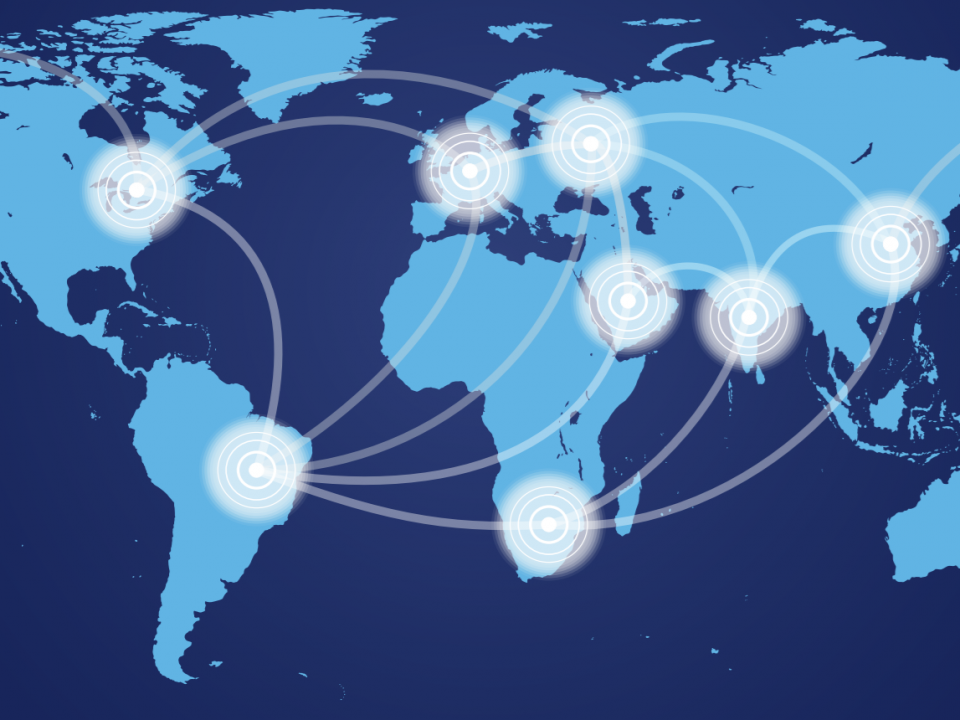 № 1. The multipolar world of the XXI century

Each issue of the journal will be devoted to a specific topic or problem. We begin with the problem of the modern world order, with international politics and international relations. We presume that the world of the twenty-first century is a multipolar world, a worldwith a complex dialogue of different political centers. But the modern world faces many threats and dangers such as international terrorism, environmental problems, proliferation of weapons of mass destruction, national and religious intolerance. Modern political science in Russia and abroad endeavors to find ways to solve these problems.

Political science in Russia has its own history, which, in our opinion, started with the first University in Russia. We believe that political science is impossible without University education and scientific schools. The great Russian scientist, Mikhail Lomonosov,one of the founders of Moscow University, proposed to establish the Department of Politics among the first ten departments. This Department is the starting point of Russian political science, which is currently developing both in Moscow State University and in other universities of the country.

We hope that our journal will be able to unite researchers of Russian and foreign research centers. We invite political scientists to cooperate!