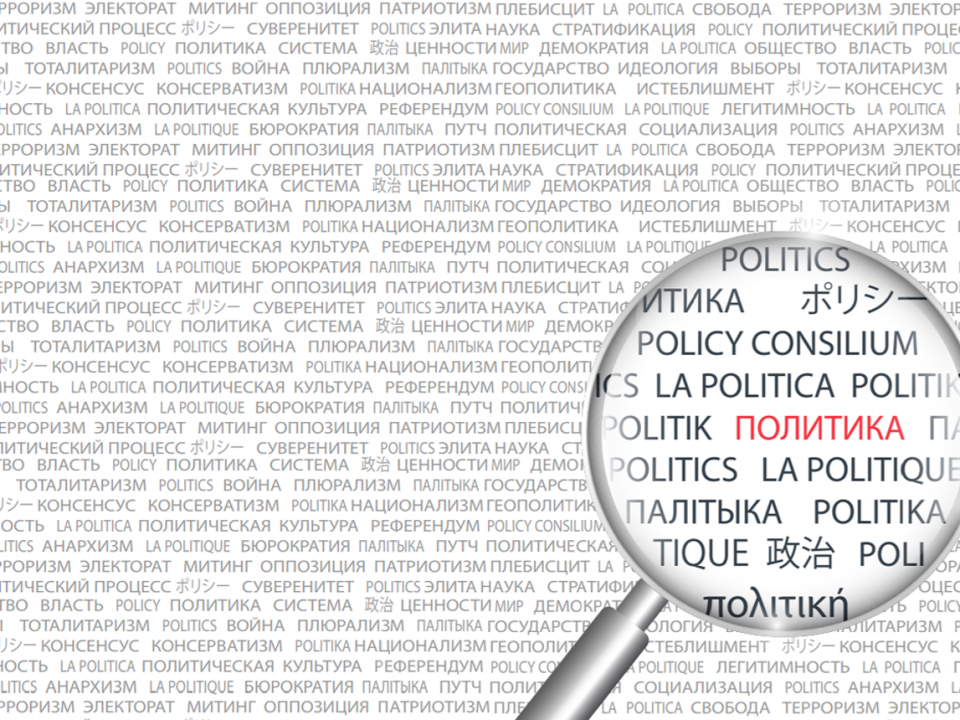 Thearticles of young political scientists conducting their researches in the VolgaRegion Branch of the Federal Research Sociological Center of the Russian Academy of Sciences and in the Agency for Strategic Communications are also presented in the issue.

In addition to the scientific articles, the journal includes the information about programs that allows young political scientists to increase their knowledge in the field of political science, real politics, to participate in additional training in Russian and foreign universities. We recommend young political scientists to get acquainted with the program PolitIQ, implemented at Moscow University and the additional professional training program “School of Political Leaders”, carried out bythe Russian Presidential Academy of National Economy and Public Administration under the President of the Russian Federation.

For young political scientists it is important to encourage the success they demonstrate in their studies and research activities. Just for this purpose Russian State Social University has initiated a scholarship for students of political science. Such an initiative can serve a good example for other Russian political science schools. The Editorial Board thanks all the authors for the offered articles and wishes them to enjoy professional growth, interesting researches and new scientific heights! We would like to express our special gratitude to the Autonomous Non-profit Organization “Laboratory of Humanitarian Projects”[1] for the support of our journal.

[1] the organization was established in 2016 by young scientists and graduates ofLomonosov Moscow State University to support and implement projects in the field of humanstudies.